Your browser is out-of-date!

Update your browser to view this website correctly. Update my browser now

CLIMB CONTINUES ON ITS UPWARDS JOURNEY…

A TOP North East design and development agency is celebrating its tenth anniversary by announcing a number of new jobs.

Climb, based at Gateshead’s Northern Design Centre, was launched a decade ago by designer Chris Henderson, who joined forces with tech expert Stephen Downey to create a full service agency which also offering digital solutions.

The success of the company, which is renowned for creating the next generation of online design and development, has seen its team grow to 13 – with plans to recruit at least six more members of staff.

Last year the company became part of the Precision Proco Group, one of the UK’s leading print organisations, after years of creating bespoke solutions for the Group’s cutting edge digital upload print portal, Where The Trade Buys.

“We have grown massively in the last ten years but we still have the same passion for the job,” said Chris.

“And that’s the same for everyone in our team, where everyone’s lives revolve around technology and code.

“This has made us very agile as an organisation and we never sit still. We’re very proud of the fact that we’re at the forefront of modern technology and have created a very impressive development stack.”

Chris said the biggest change in the past decade is that “it’s now all about automation and the skills to create the perfect customer journey.”

“It’s no longer just about a website, it’s about the user experience and user interfaces and we are constantly working on new and exciting ways to improve this,” he said.

To keep up with the volume of work, Chris is actively recruiting experienced developers from across the UK.

“The one thing we’ve learned in the last year that we can work remotely,” he said.

“Which means that we can offer our new jobs nationwide without the need for people to consider relocation.

“We’re delighted to be celebrating our tenth anniversary by offering opportunities with a company which is pushing the boundaries and working on some really cutting edge products.”

Chris added that being part of a dynamic, forward-thinking organisation like Precision Proco Group – which has sites in Sunderland, London, Nottingham and Sheffield – has been of greatbenefit.

“The group is driven by technology, it underpins everything we do,” he said.

“ We are driven by a desire to innovate, using the latest technology , it’s fantastic that Climb are part of it.” 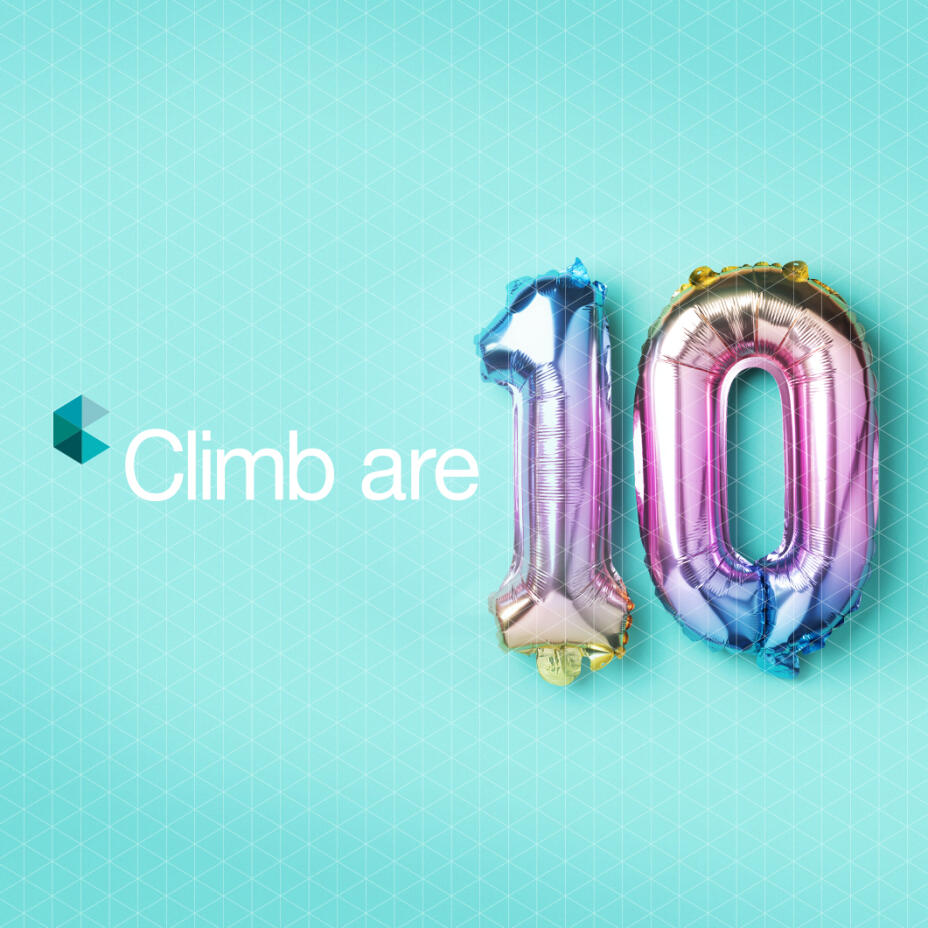 Back to news and opinions

To find out more about how we can transform the way your business prints, we’d love to talk